A Lifetime of Clear Vision After Cataracts Years of activity can take a toll on the human body. As we age, we tend to experience health issues stemming from a lifetime of wear and tear on everything from our fingers to our feet.

Eyes, too, are affected by years of exposure to the environment, metabolism changes, smoking, excessive drinking, injury and other factors. By age 70, many Australians will start seeing signs of cataracts, a cloudy or blurry effect in the lens of the eye.

The cloudiness interferes with a person’s ability to see clearly. Symptoms also include poor night vision, double vision and faded colour vision. The most obvious symptom is a visible, milky “cloud” that forms over the pupil.

If left untreated, cataracts can lead to complete blindness. According to the Fred Hollows Foundation, more than half of the blindness in the world is caused by cataracts.

Cataracts are most common in older Australians. But, some people can be born with cataracts, while others can experience the condition as a result of injury or disease, such as diabetes.

Associate Prof Chandra Bala, a cataract and corneal surgeon at personalEyes clinics in NSW, says about half of Australians aged 65 to 74 have cataracts.

“Cataracts are simply part of the ageing process,” Bala says. “In the middle years, the lens in the eye becomes stiffer, leading to reading vision impairment. Then it starts becoming cloudy.”

Bala predicts that the group of Australians diagnosed with cataracts will only grow as the population ages. Australians have increasingly longer life expectancies, and according to the Bureau of Statistics, the population of people over 65 will grow to 9.6 million people by 2064.

“People now are living extraordinarily long lives,” Bala says. “And they are starting to think about maintaining their eyesight and lifestyle for a longer period of time.”

Bala says cataract surgery is one of the most common eye procedures in the world. Doctors use either a blade or a laser to make an incision in the outer window of the eye, also known as the cornea, to remove the damaged lens underneath. It is then replaced with an intraocular lens — an artificial lens made of silicone or acrylic.

“It’s like removing a cloudy window and putting a new one in its place,” says Bala.

The artificial lenses can also be used to improve your distance vision. But technology has advanced to such a degree that doctors can fit patients with bifocal or multifocal lenses, improving reading or distance vision while also removing the cataracts.

At personalEyes, surgeons also use a new surgery technology called femtosecond laser, which allows them to create computer-controlled incisions in the eye. This minimises damage during surgery and results in less swelling and shorter recovery time.

Bala says that his older patients turn to cataract surgery to allow them to continue to live healthy, active and productive lives.

“These days, 70 is the new 45 years old. Older people are not slowing down. They’re active. They want to keep working and doing the things they enjoy,” he says. “Cataract surgery can help them do that.”

Journal of cataract and refractive surgery 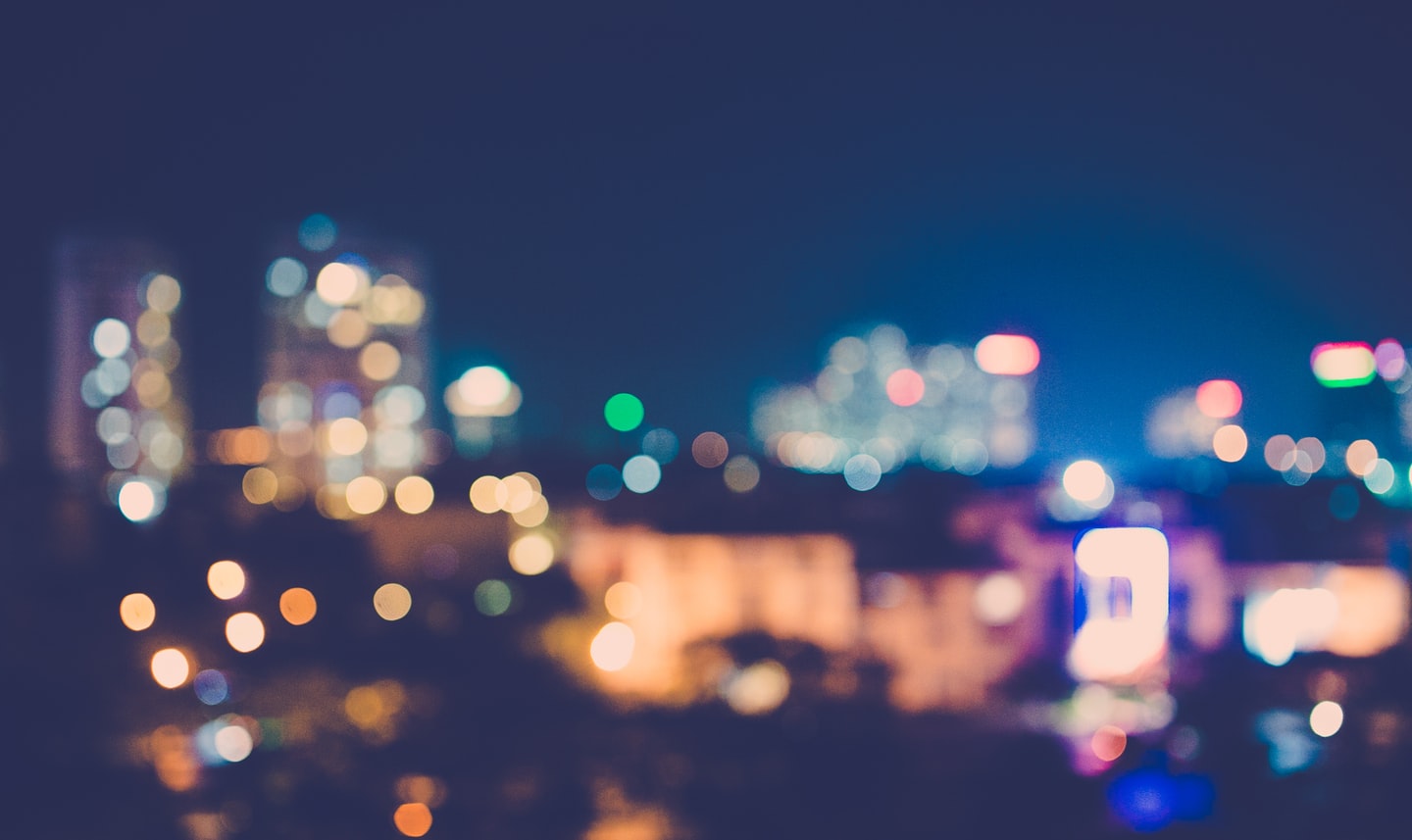 Real people discuss their vision problems and experiences before they had their Visian ICL surgery.