Golf is a game of precision. From the first stroke to the final hole, players battle with angles, read the elements, measure distances and endeavour to make their stroke as smooth and predictable as possible. Tiny deviations can have far reaching consequences, especially for players at the professional level.

Sergio Garcia, world number 14, knows the difference a few millimetres can make. In 2007 at British Open he glimpsed his first major victory, with a seven-foot putt on the 18th hole all that was required to seal victory. But as his ball approach the hole, it hit the lip and swung away, taking his chances of victory with it.

This year he hopes to change that. Having had eye surgery in October 2012, the Spaniard says that his eyesight is now better than ever, and should help him when it comes to finishing each hole.

Before his surgery, Garcia suffered from an astigmatism, an irregularity in the shape of the cornea. As a result, he was left with marginally blurry sight. In a press conference in Dubai, he admitted that the issue had made putting more difficult.

“When I was aiming before it would get a little blurry and then I would lose the spot a little bit,” he told reporters. In a game with so little room for error, this could have been the difference between second place and a championship.

Luckily, eye surgery has fixed the problem for Garcia.

“Although I’ve always felt like I’ve been a good green reader, the surgery has helped me focus on small spots more easily than before,” he said. “Now I can see a little bit sharper, so it makes it easier.”

With perfect vision, Garcia can now focus on the future – winning his first major championship. At only 33 years of age, he has plenty of time ahead of him. 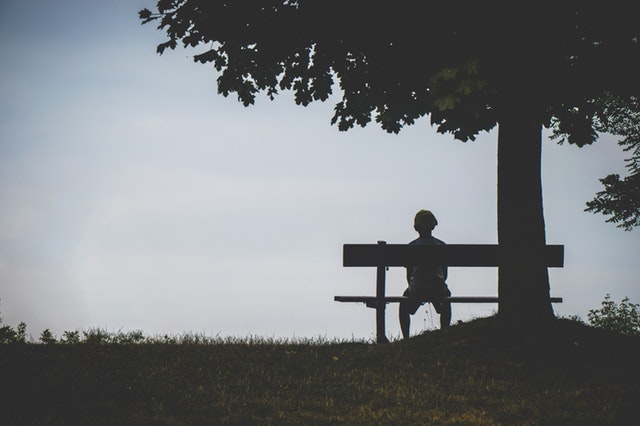 After surveying over 780 Australians who have had vision issues, 35% of respondents admitted to reducing their exercise & some cut back on social activities.