What Goes On During Lasik Surgery

If you have contemplated LASIK eye surgery, you might have read about or heard doctors refer to ‘the flap’. This curiously unscientific sounding term refers to an important part of the LASIK eye surgery process. This post is designed to help you better understand the what ‘the flap’ is, thereby getting a better handle on LASIK eye surgery as a whole.

An Entry to the Cornea

To understand this properly, it helps to look a little closer. The cornea is the transparent outer layer of the eye, sometimes described as the eye’s windscreen. Together with anterior chamber and lens, it refracts light, allowing us to focus. Inconstancies in the shape of the cornea account for many eyesight problems, and it is this that laser eye surgery addresses.

The cornea itself has five layers. The outer layer is called the epithelium and it is in this that the flap is made. Making the flap is necessary to gain access to the thickest layer of the cornea, the corneal stroma.

In order to create the flap, the laser eye surgeon makes an incision in the outer corneal tissue. Doctors use a microkeratome to create the flap. This precision surgical implement with a rotating blade cuts through the outer layer of the cornea, creating an arc-like incision that can then be opened.

The surgeon then folds (or flaps) the incision back on itself, much the same way you would open a trap door. This allows the excimer laser access to the corneal stroma. Having been programmed to your specific reshaping needs, the laser goes to work.

Close It on the Way Out

Once the surgery is complete, the surgeon repositions the flap, folding it back to where it should be. Once he or she has ensured that there are no bubbles and the flap is sitting flush with the rest of the cornea, the work is complete. There is no need for stitches or adhesives as the flap will naturally adhere to the cornea.

Moving the flap is the only hands-on part of the surgery. It is important to seek out an experienced eye surgeon as he or she will have the necessary skills to ensure everything goes smoothly and falls back into place. The first corneal transplantation of its kind in the world has successfully been performed, signalling a major breakthrough for eye surgeons. 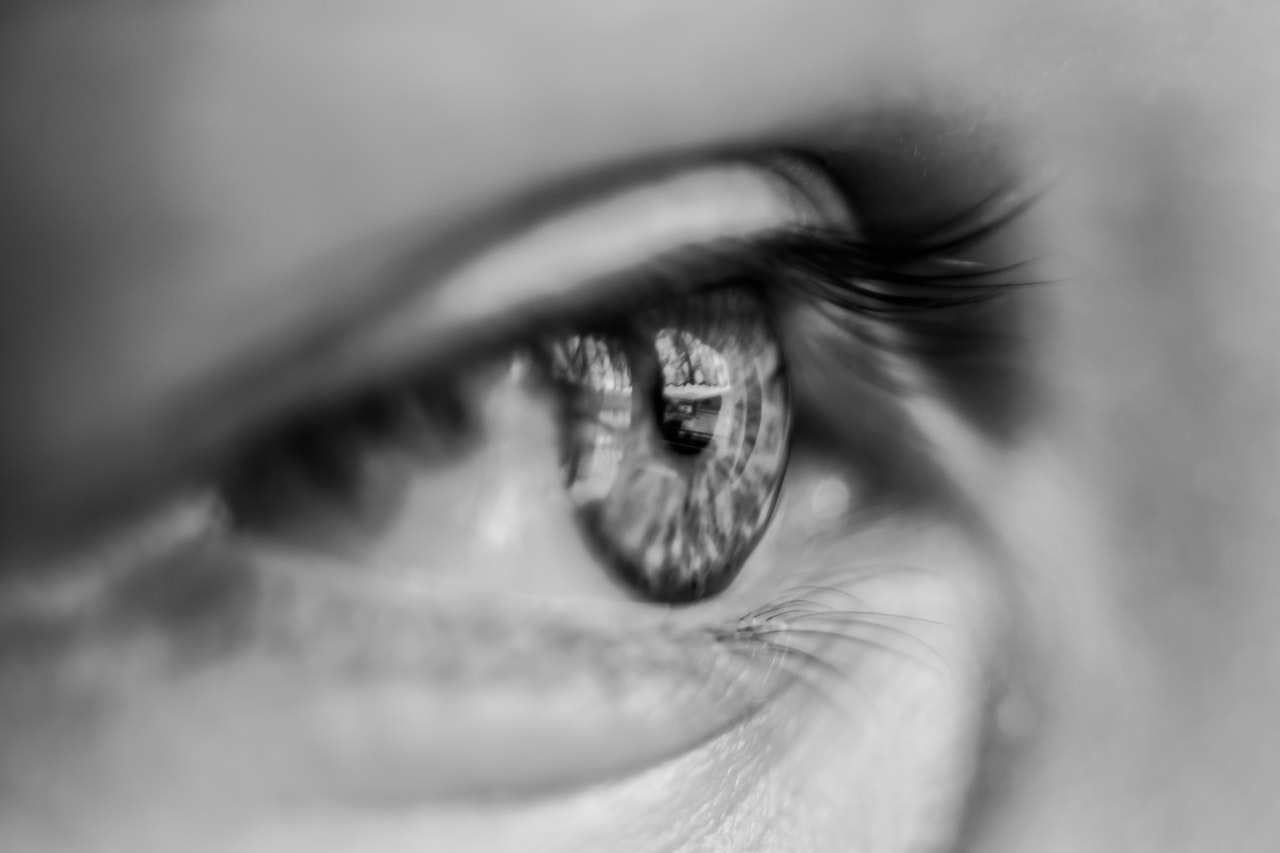 Radial keratotomy was a procedure that was initiated by Dr. Fyodorov in Russia in the 70s. We would not endorse this procedure, as there are now more effective treatment options such as Lasik and ASLA.